What will happen to Saudi Arabia if America and Iran wars?

The prolonged tension between Iran and the United States escalated last week.

The US killed Iranian general Qasim Suleimani in an airstrike and in retaliation, Iran on Tuesday attacked a US military base in Iraq with a missile, but no one was hurt.

The Middle East is experiencing a major crisis due to growing tensions between the two countries. It is feared that if the war situation continues, many Middle Eastern countries will be engulfed, which will have an impact on the whole world.

Experts believe that if the United States creates any kind of attack or war with Iran, it will be Saudi Arabia’s biggest loss because Iran will definitely target Saudi Arabia with which US interests. Are associated

Even though experts are saying that conditions like war are certainly happening, no country wants an open war because the devastation in the Middle East will shake the world economy. 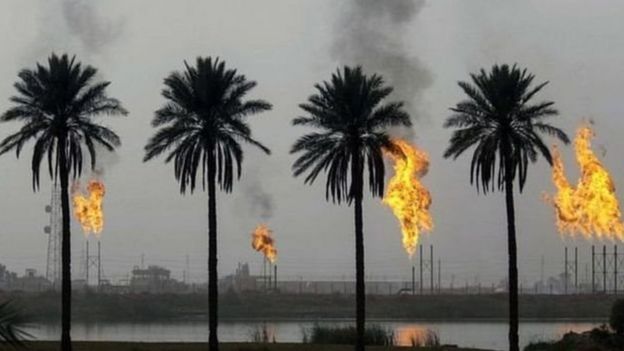 The Middle East is likely to suffer a major catastrophe

Former India ambassador to Saudi Arabia, Talmiz Ahmed, says the tensions in the Middle East are slowly taking over the entire region.

“If this tension continues like this, then it is obvious that Iran will invade Saudi Arabia and the UAE oil bases and then retaliate, then it will not be a limited war. The war will spread throughout the region and there will be widespread destruction.” 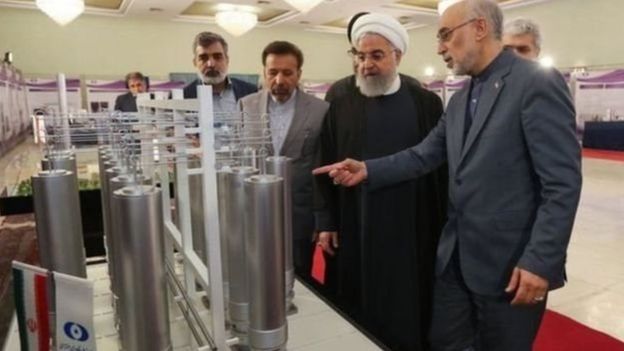 According to experts, Israel does not want Iran to become a major power in the region

Talmiz Ahmed says: “US leaders say they want peace in the Middle East, but their actions have steadily increased tensions and conflicts. In contrast, diplomatic methods have never been adopted. If the United States ever has trouble, it uses the army to attack directly and the affected country is devastated. That’s what they did in Afghanistan, Iraq and Libya. Thousands were killed in these countries. ‘

Talmiz Ahmed believes that ‘America is the only cause of destruction in West Asia and North Africa. This is how America starts wars. Iraq had no role in the 9/11 attacks, but the United States attacked and killed thousands. ‘