What to watch tonight

If there was one actor who could step into the shoes of Julie Andrews, it’s Emily Blunt. The new Mary Poppins movie hits cinemas this weekend, and it is a true delight. Packed full of original songs, but with enough nods to the original – including an appearance from a certain Dick Van Dyke – it’s bright and sparkly enough to keep the kids entertained, while simultaeously pulling on the heartstrings of nostalgic adults just hard enough for them to shed a few tears. Basically, it’s everything you want from Disney.

However, this is NOT, I repeat, NOT, a remake of Mary Poppins, and if that’s what you’re after you’re going to be sadly disappointed. Of course this spangly, special-effects heavy 2018 Disney production doesn’t match up to the 1964 original – and that’s likely why the film has garnered quite a lot of negative reviews. If you’ve got young kids, do yourself a favour and please ignore the critics. 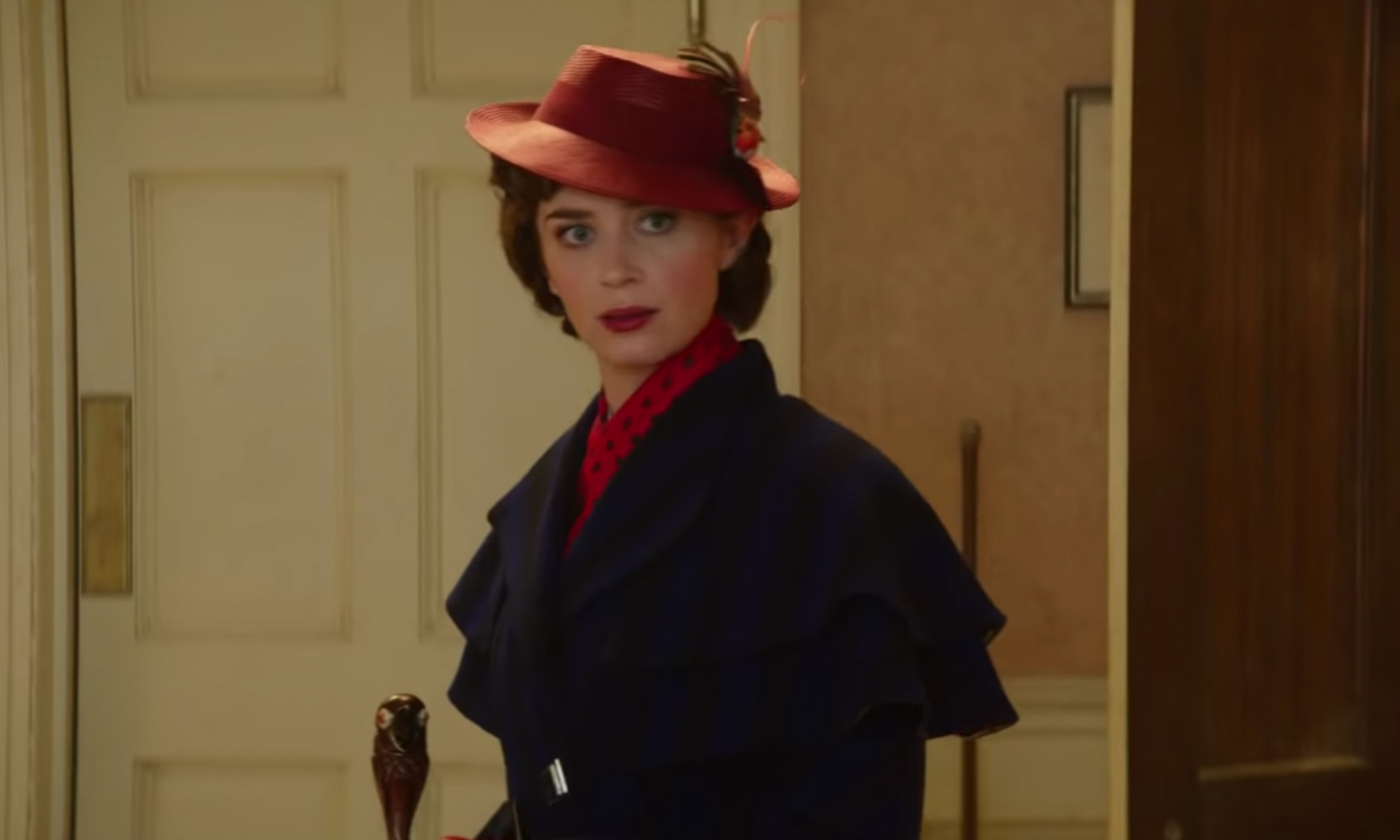 Watership Down, Saturday 7pm and Sunday 7.20pm, BBC One

We’re all still traumatised from the violent scenes of the original 1978 film version of Watership Down, but the BBC has decided it’s been long enough and it’s high time we revisited the story. Its two-part animated adaption begins and ends this weekend, bringing an all-star cast of bunny rabbits into your living room. James McAvoy, Peter Capaldi, Rosamund Pike, John Boyega, Olivia Colman, Daniel Kaluuya, Gemma Arterton and Ben Kingsley are just some of the Hollywood stars who lend their voices to the programme. Don’t worry about the violence too much, it’s still suitable for older kids, but be prepared for questions about what happens when bunnies die afterwards. The nation simply can’t get enough of royal weddings – we’ve had two this year alone. To keep our passion for princes and princesses getting married alive, historian Lucy Worsley has re-staged Queen Victoria’s lavish 1840 wedding to Albert. It’s half documentary, in which Worsley’s voiceover gives us the key facts and interesting details from the day in question, and part drama, as actors take on the roles of all the major players. It’s a gloriously sumptuous ceremony, of course, but my personal highlight has to be the feast, where each different meat had strips of bacon sewn into it. Yum.

It’s been 15 years since Ellen DeGeneres took to a stage to perform a brand-new stand-up routine, but she’s finally changed her mind. Relatable, her new special on Netflix, steers clear of politics and, in DeGeneres’s own words, acts as “escapism for what’s going on”. In other words, next time Brexit or Trump makes you want to scream into the abyss, just pop the telly on and have a laugh.

…AND SOMETHING TO LOOK FORWARD TO

A Downton Abbey movie has been in the works for what feels like forever, but a teaser trailer has finally emerged on the internet. It doesn’t give much away, other than the fact that the grand house will be featured, and that most of your favourite characters – Lord and Lady Grantham, Lady Mary, Lady Hexham, Lady Merton and more – will return.