The US House of Representatives has approved a resolution limiting US President Trump’s powers to fight Iran.

The US House of Representatives, which has limited President Trump’s authority to fight with Iran, has been approved by 224 votes, compared to 194 votes in the Democratic-majority House.

However, the resolution may face resistance in the Republican-led Senate.

The purpose of this resolution is to mandate congressional approval for military action in the event of any conflict with Iran unless the United States faces an inevitable attack.

However, neither the United States nor Iran have announced any further military action so far. 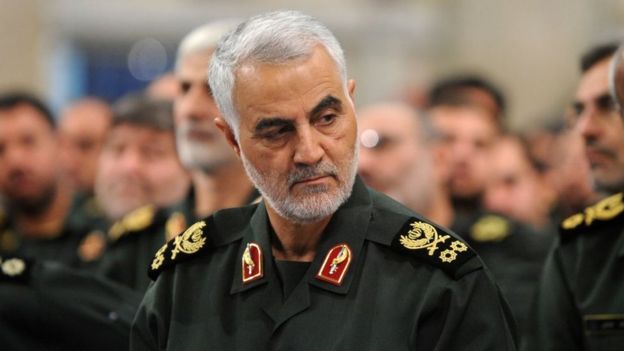 It should be noted that after a senior Iranian commander was killed in a US drone strike in Baghdad last week, Iran fired missiles at US airbases in Iraq this week, but no casualties were reported.

In a resolution presented to the House of Representatives on Thursday, the US president has been told that he cannot ‘take action on US armed forces’ against Iran unless he receives his permission from Congress.

In this resolution, however, the president has the exception of using it to defend America in the event of an inevitable attack on the United States.

If this resolution presented by the House is approved by Congress, it will not face a possible veto from Trump because it has been presented as a one-time contract that requires a presidential signature to be approved. Doesn’t happen

The resolution cites the 1973 War Powers Act, which gives Congress the authority to examine the US president’s use of war powers.

But legal questions still remain unresolved as to whether a resolution can be reached to restrict the powers of the Congress president.

Speaker of the House, Nancy Pelosi, earlier said he did not believe President Trump had made America safer after Iranian commander Qasim Sulaimani was killed in last week’s drone strike. 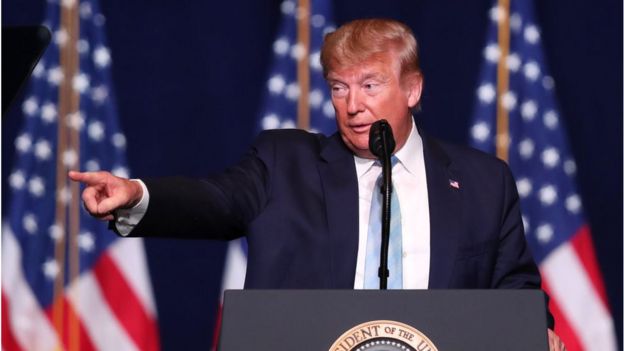 President Trump tweeted that he hoped that all members of the Republican party would vote against the crazy Nancy Plovisky’s ability to reduce war powers.

He also made a new claim about the intelligence behind the airstrike. “The Iranians wanted to bomb our embassy in Iraq,” he told reporters at the White House.

The resolution to restrict combat powers came into force when administration officials tried to justify the attack on Congress leaders on Wednesday. Following the briefing of the Foreign Minister, the Minister of Defense and the CIA, two Republican senators raised objections to the drone attack on the Iranian general.

Mike Lee, a member of Utah and Rand Paul of Kentucky, said he could support a similar resolution in the Senate to restrict the president’s war powers. Their potential collapse increases the likelihood of a resolution being approved in the upper house, where the Republican party has a majority of 53 seats out of 47.

Mike Lee told reporters that this was “the worst briefing I have seen in at least a military issue in nine years.” He said administration officials did not discuss the president’s authority to attack Iran. Had asked to do. He called his behaviour “Un-American” and “Crazy.”

But President Trump has the backing of most Republican members.

Georgia’s Doug Collins claims the Democrats ‘love terrorists’ and are more grieved for Sulaimani than the US military personnel killed by the Iranian commander.