The United States will no longer give pregnant women a visa

Anila (nickname) is a resident of the federal capital Islamabad and a housewife.

They are Pakistani nationals, but two of their three children are US citizens. The reason is that both of these children were born on American soil.

According to the US Constitution, every child born on the US soil gets the status of a permanent US citizen.

Talking to BBC Urdu’s Danish Hussain, Anil said that before the birth of the first child in 2011, she accompanied her husband on a business visa to the United States where her eldest child was born and received health care at US hospitals. Loved the facilities.

Before the birth of the second child in 2015, he applied for a US tourist visa to use medical facilities and make the birth of a child possible in the United States, and a second child was born there, after which he returned home.

According to the White House, the regulation, implemented Friday, is aimed at “protecting American citizenship.”

The White House says foreigners were using these short-term tourist visas to ‘gain permanent US citizenship through the birth of their children on American soil’.

According to the Center for Immigration Studies, from the middle of 2016 to the middle of 2017, 33,000 children were born on American soil under the ‘Birth Tourism’. The annual birth rate in the United States is about 38 million.

On the other hand, Anila says that her goal was not just to travel to the United States to give her children American citizenship. “The birth of a baby in the United States may be beneficial for the future of the baby, but its purpose is to benefit from good treatment facilities.” 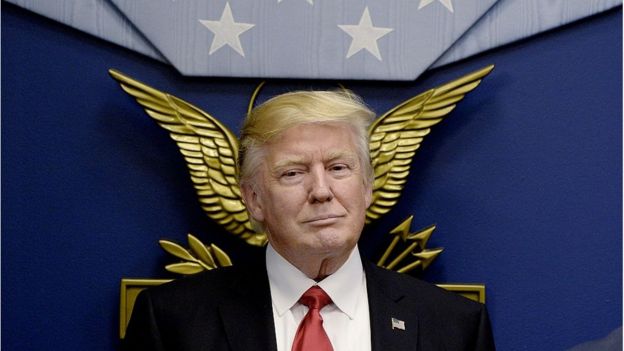 When asked if in the future they were not granted US visas simply because they were pregnant and according to the consular officer, the purpose of their visit was to give birth to a child on US soil, they said that this was theirs. Would seem ‘very bad’. He said perhaps the reason for the ban was that some people were doing illegal work under his guise.

White House spokesman Stefan Grisham said in a statement that “temporary B-1 and B-tourism visas will no longer be issued to foreigners who enter the United States for” berth tourism. ”

He criticized the past policy, saying it was a “clear immigration loophole” and that ending it was necessary for public safety, national security and the integrity of the immigration system.

The White House statement said that “the birthing tourism industry was a burden on our hospitals’ resources while it was leading to the spread of criminal activity, as shown by the federal prosecution.”

It is further stated that this clear shortcoming of immigration will be tackled by these defects and as a result, the challenges facing national security will be removed.

The United States says it will also prevent the wastage of US taxpayer money that is directly or indirectly spent on matters related to birth tourism.

According to the US Constitution, every child born on American soil is considered a permanent citizen of the United States.

Remember that US President Donald Trump has called his government’s priority to curb illegal immigration in his country and in the past threatened to abolish US citizenship law at birth.

There will be no pregnancy test 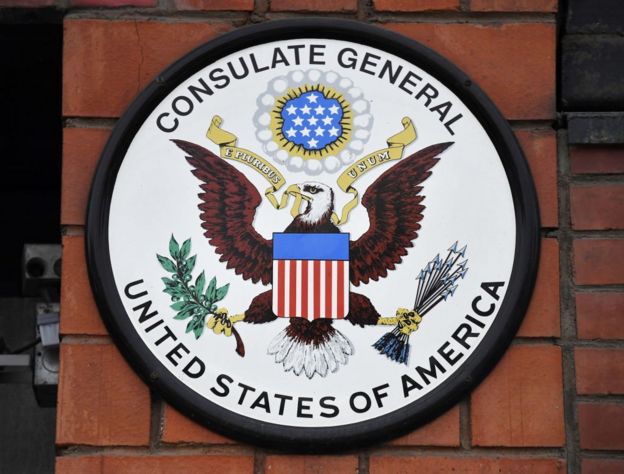 According to an American consular officer, under the new regulation, “the United States will not issue non-immigrant category B visas to every foreigner who, according to them, wants or wants to depart from the birth of a child in the United States.”

Applying this new law may result in difficulties.

A US State Department official told media representatives that “Consular officers have been instructed not to ask any female applicants seeking a visa whether they are currently pregnant or not. ”

“Consular officers will not need any kind of pregnancy test to determine this,” he said.

The official said that it is estimated that every year, thousands of children are born on the US soil whose parents or mothers enter under the US Category B visa and that number is increasing.

Last year, law enforcement reported that they had arrested three groups that were offering Chinese residents a chance to have children in the US state of California.

According to the State Department, people connected with the ‘Birth Tourism’ receive up to US $ 100,000 from anyone wishing to have a baby on US soil.

Visiting Thredbo: What You Need To Know

How to Travel Australia in 2020