The ‘Joker’ topped at Bafta Awards with 11 nominations.

Following the Oscar and Golden Globe Awards, the nominations for all categories, including films, actors and directors, were announced for the British Academy of Film and Television Arts (BAFTA), the most important British Film Awards.

Overall, 25 categories of nominations for the BAFTA Awards 2020 have been announced. The Hollywood horror-comedy film ‘Joker’ is at the forefront with more nominations.

The Joker received a total of 11 nominations while Netflix’s drama film The Irish Man and “Once Upon A Time In Hollywood” received 10 nominations. 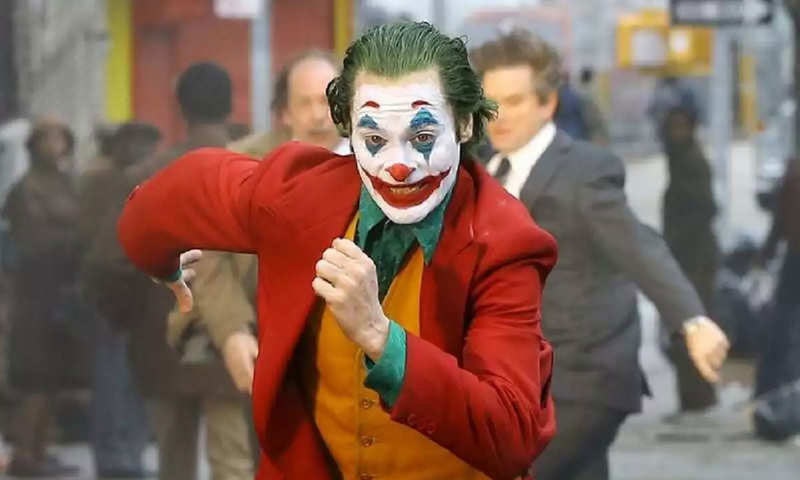 The Joker, 1917, The Irish Man, Once Upon a Time in Hollywood and Parasite has been nominated in the category of the worst movie.

The BAFTA Awards Ceremony will take place in London on February 2 next month. 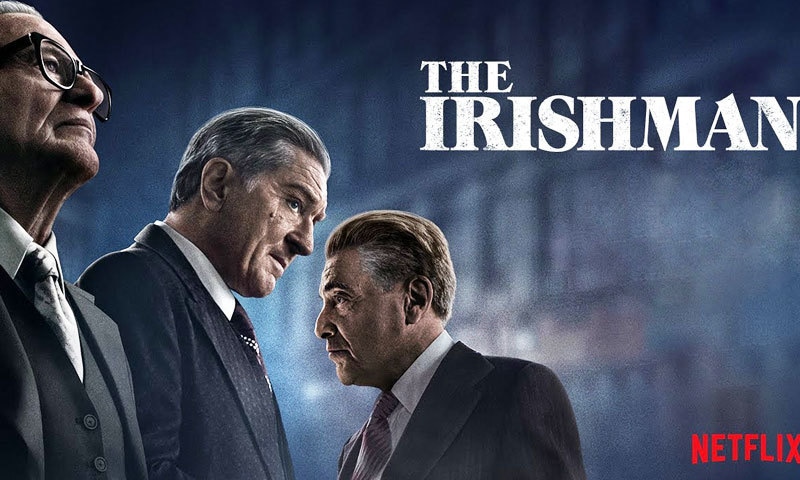