Queen UK has agreed to provide Prince Harry and Meghan an “interim” period in which they can spend time in Canada and the UK.

According to a statement issued by the Queen, they ‘fully support’ their desire to lead an independent life, but they prefer to remain part of the royal family on a full-time basis.

He further said that final decisions would be made in the coming days.

The announcement was made by a royal family following a meeting of senior members that consulted with Prince Harry and Meghan regarding the future.

It may be recalled that last week, Prince Harry and Meaghan announced the withdrawal of senior royal status.

According to a statement issued by the Queen, the talks in Sandringham were ‘extremely positive’, with Prince Charles and the Duke of Cambridge Prince Williams.

“Me and my family as Harry and Meghan as young couples fully support their desire to have a new life,” said Queen.

He added, “Although we wanted them to be part of the royal family full time, we respect their desire to live a more independent life as a family but at the same time they are an important part of our family. Are. ‘ 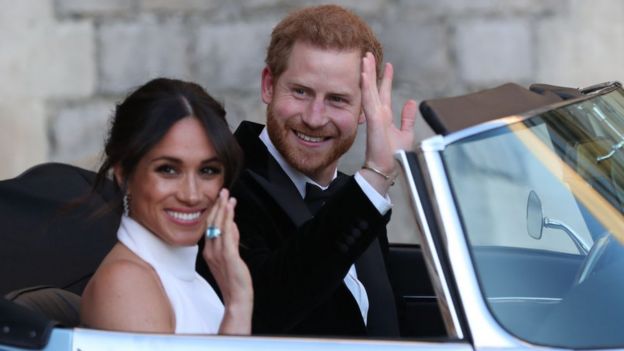 The emergency meeting was needed last Wednesday when the Duke and Duchess of Sussex surprised the royal family with their statement that they had decided to ‘withdraw from senior royal status’.

He added that it was agreed that Harry and Meghan would be given “some time to live in Canada and the UK.”

He added that Harry and Meghan have made it clear that they will not be dependent on public treasures in their new lives.

“These issues are complicated for my family and more work will have to be done to find a solution, but a final decision will be made in the coming days.”

The emergency meeting was needed last Wednesday when the Duke and Duchess of Sussex surprised the royal family with their statement that they had decided to ‘withdraw from senior royalty’ and ‘take on a new role. In which they will be financially independent and spend time in the UK and North America.

The talks are taking place at a time when a joint statement by Prince Harry and Prince Williams has surfaced, denying any “false claims” by them that their relationship was because of Impressed because Prince Williams used to “blow up” on Prince Harry.

They said it was ‘offensive language offensive’ as well as ‘harmful’. Because they have been raising voice for mental health issues before. 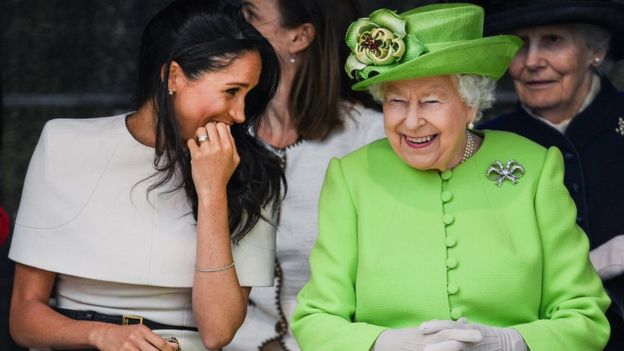 For the past few months, Prince Harry and Meghan have been referring to the problems arising in regards to royal life and media attention.

Canadian Prime Minister Justin Trudeau, on the other hand, told Global News that there was no “talk” about the couple’s transfer to Canada, nor their security issues or the impact of their transfer on the Canadian public. The reference has been discussed.

The Duke and the Duchess of Sussex had not consulted with any member of the royal family in this regard, but according to him, the decision came after several months of deliberation.

For the past few months, Prince Harry and Meghan have been referring to the problems arising out of royal life and media attention.

Prince Harry even went so far as to say that he feared that his wife would not be subjected to the “powerful forces” that were responsible for his mother’s death.