Lady Gaga: At the age of 19 i was subjected to ‘Rape’ many times.

Lady Gaga a 32 years old, American pop singer, admits that at 19 years of age she suffered multiple stresses and anxieties as a result of being subjected to ‘Rape’ several times.

This is the first time that Lady Gaga has spoken openly on mental health and stress and acknowledged that she suffered from mental problems due to inappropriate events that happened to her.

Lady Gaga first revealed in November 2018 that she had been targeted by a rape at the age of 19 at the beginning of her career.

Lady Gaga said in 2018 that they should have already spoken on the ‘rape’ issue but alas they could not do so.

And now he has further revealed that he has been the target of ‘rape’ not once but multiple times.

According to American fashion magazine ‘Tan Vogue’, Lady Gaga in her exclusive interview to Oprah Winfrey spoke openly about inappropriate events and mental health issues and reaffirmed her commitment to mentally challenged women. Will continue to help.

Lady Gaga became obsessed with her youth and said with pride that she was subjected to ‘rape’ not once but at the age of 19, causing her to become stressed and disturbed. ۔

According to the pop singer, repeated reps have had negative and bad effects on her mind, but she is fortunate to have become a leading singer soon and has travelled to other countries around the world. What led to their mental confusion.

During the interview, the singer also said that when inappropriate things happened to her and she was suffering from mental problems, no one was there to help her understand or even help her doctors. Unable to understand.

The singer said that because of mental problems and stresses, it was not helpful to keep her medications as normal as her mental problems were not being properly understood.

According to Lady Gaga, having been raped several times, she was affected not only mentally but also physically and it took her some time to recover from her traumas. 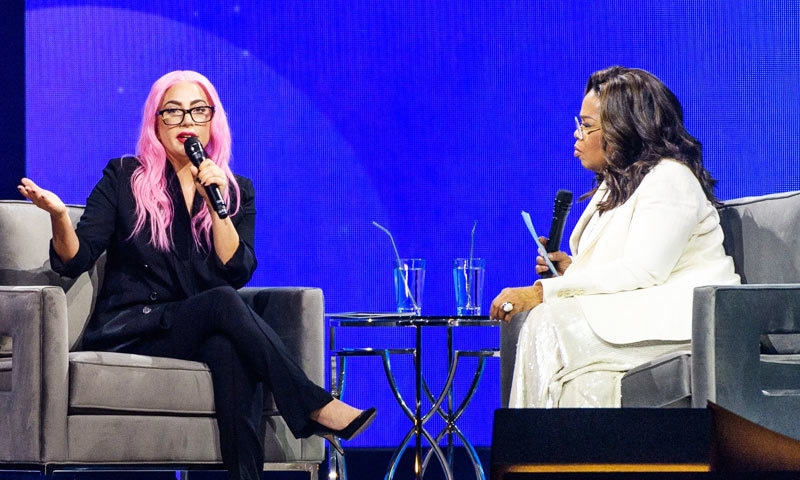 The singer also reiterated during the interview that she is committed to helping not only the victims but also the women with mental problems and stresses and she will never leave them.

The actress said she was lonely when she was suffering from mental health, but today women with mental problems are not alone and she is ready to support them. 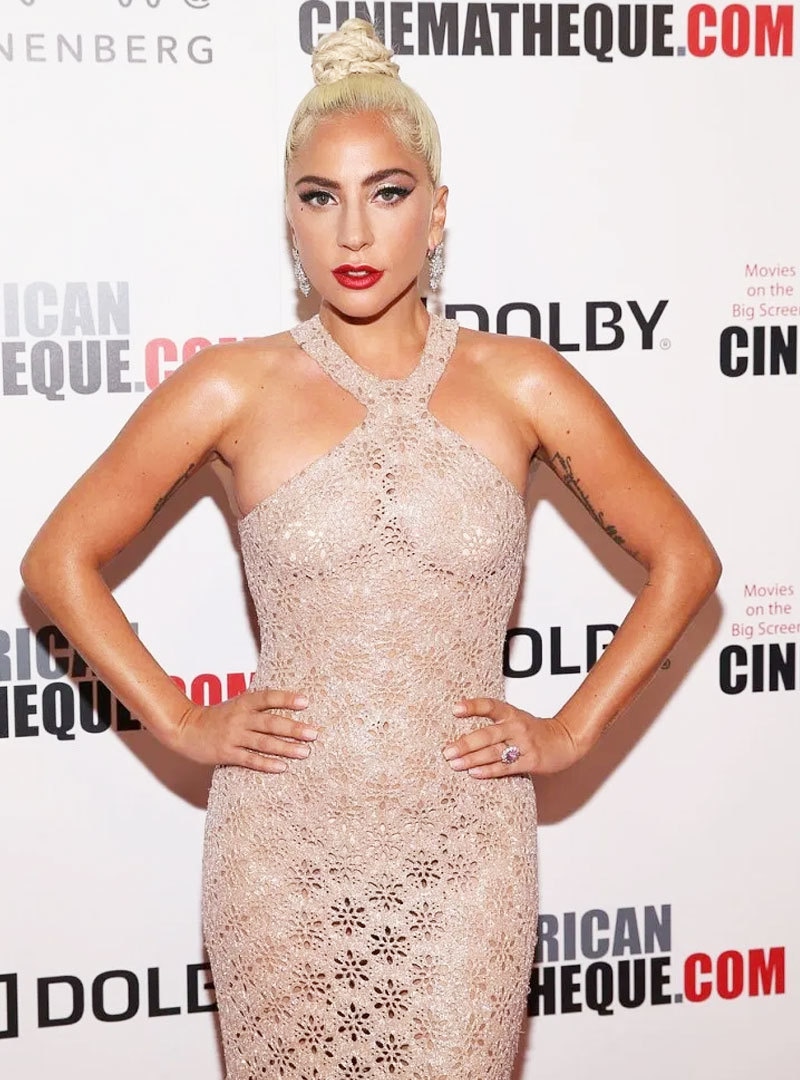