Adele Haenel told the French website ‘Media Part’ that the filmmaker had sexually assaulted her during the first film’s shooting in 2002 nearly two decades ago.

The actress alleged that she was between 12 and 15 years old at the time the director was subjected to sexual harassment.

The actress said that she worked in Christopher Roiahn’s 2002 release ‘The Devils’ at the age of 12 and it was her first. 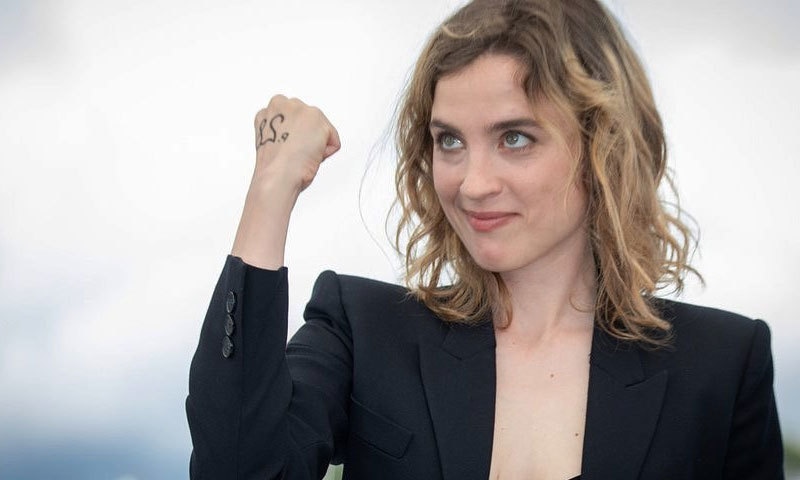 The actress accused the director in November 2019

The actress said that by the time the film was made, she had reached the age of 15 and the director had sexually harassed her on various occasions, from shooting the film to promoting the film.

The actress accused the director, saying that she would no longer take any legal action against the aforesaid incident because she did not trust the French police and the courts.

However, the actress later filed a report with the police about 18 months ago. 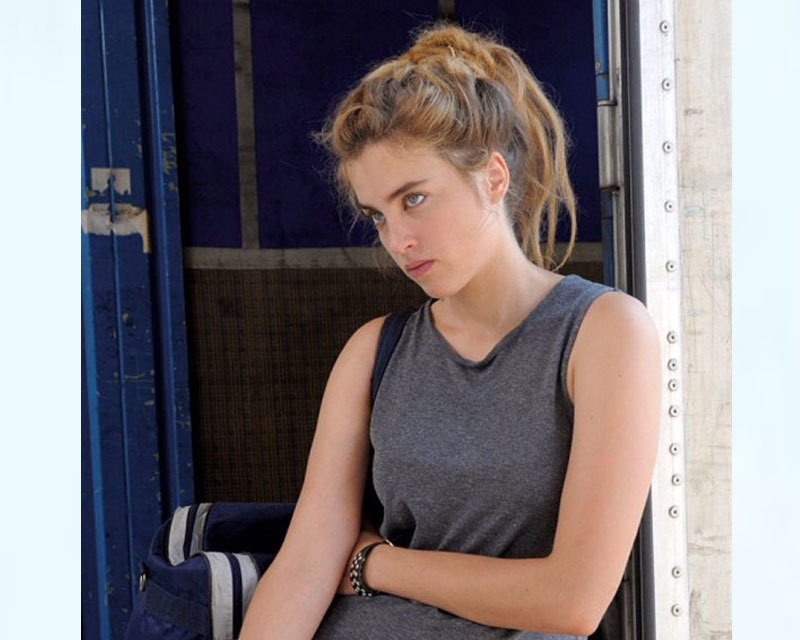 According to the actress, the directors were reluctant to stay with her forever

Paris police have launched an investigation against the director after a report was filed with police and the court has now accused the 55-year-old filmmaker of sexually abusing a “minor girl”.

Prosecutors in the French capital of Paris confirmed that 55-year-old filmmaker Kristof Rogia has been accused of sexually abusing a minor girl, Reuters reported in his report.

According to the report, after the court accused the accused of sexual exploitation, steps will now be taken to formally prosecute them and prosecute them on the charges of sexual abuse of a minor.

The director, on the other hand, dismissed the actress’s allegations of sexual exploitation but admitted that her behaviour may have upset Adele Haenel. 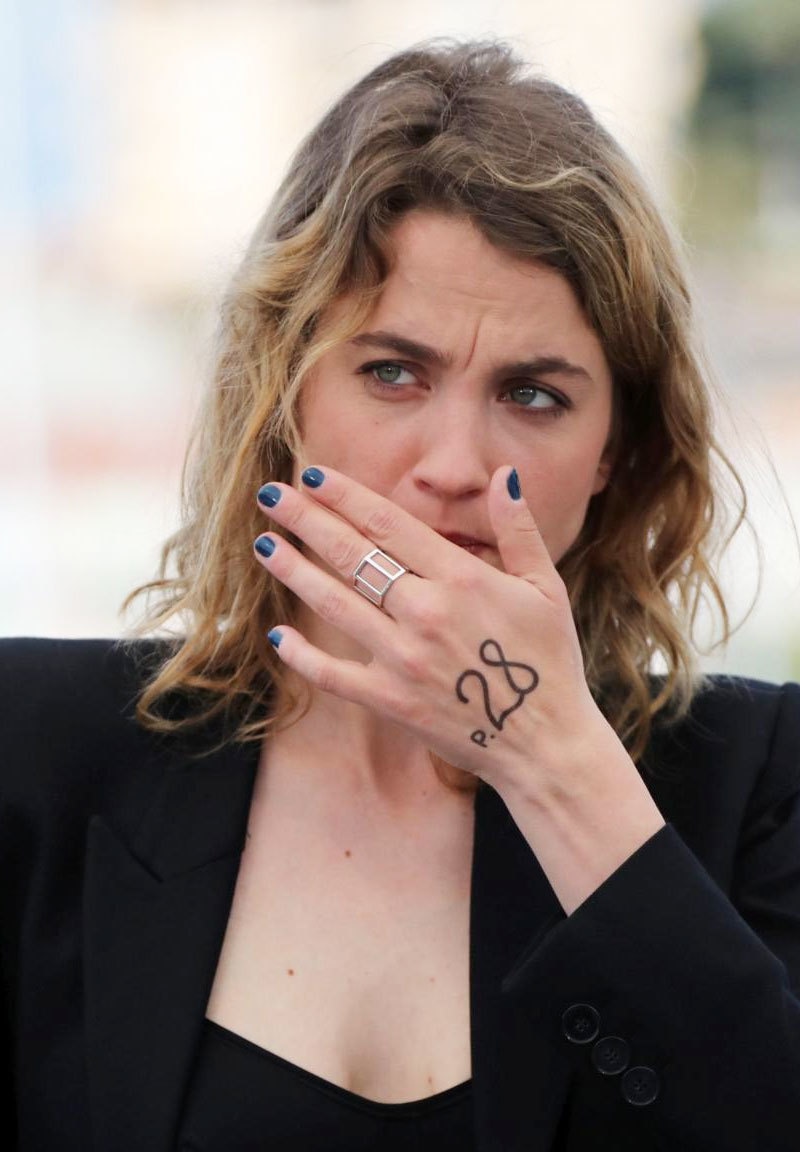 The director dismissed the actress’s allegations