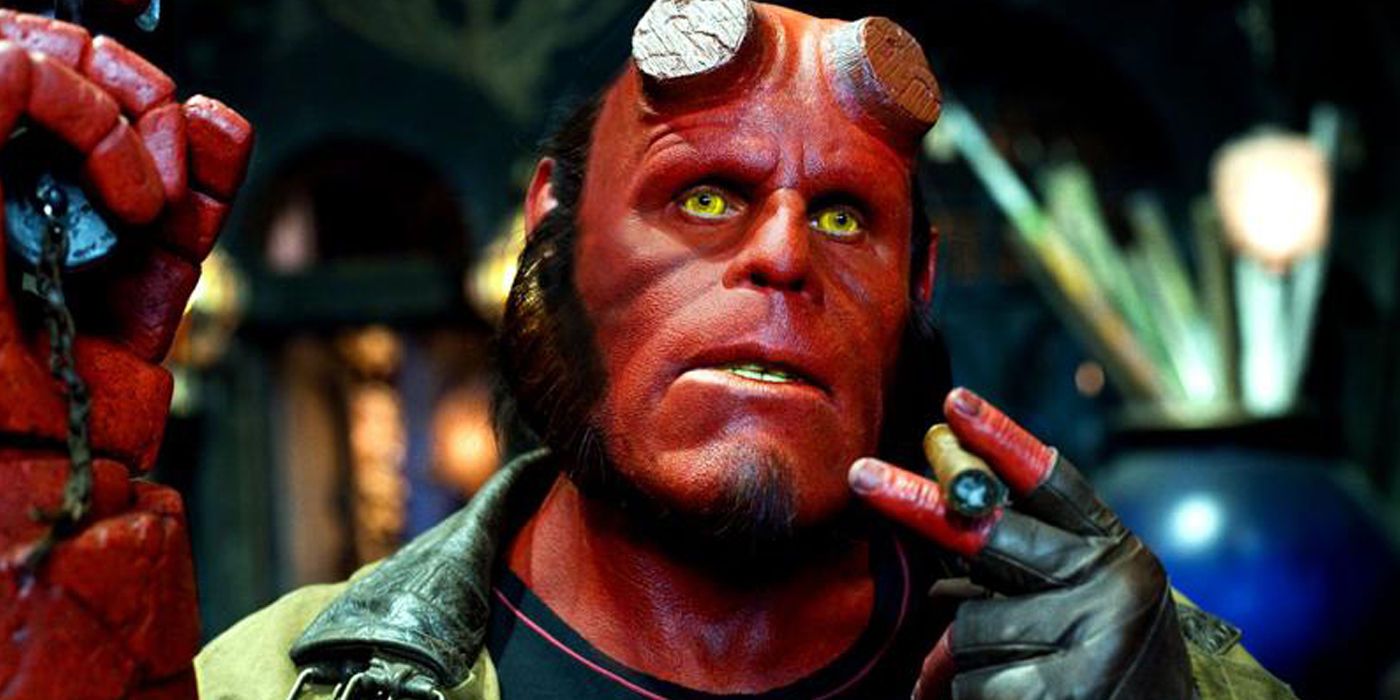 Hellboy has finally hit the theatres, and one thing is clear: Before the box office receipts are counted: The film is hoping for a sequel.

Based on a long-running comic book series created by Mike Mignola, “Hell Boy” was called by David Harbor, a half-man, half-human, on the ground by the Nazis.

Expecting some of the more hilarious costume superheroes to depart from certain types of comic book films, Harbor’s Hell Boy is a spin-and-the-furious paranormal investigator who is a little unsure of his place in the world.

Directed by “Game of Thrones” veteran Neil Marshall, “Hell Boy” resurrected the previous franchise in a builder-inspired avatar with the help of Guillermo del Toro, which takes full advantage of its R rating.

But like other comic-based franchise films, “Hell Boy” badges up for a couple of scenes during and after the end credits for his hero’s upcoming adventures.