Birth rate in China reached the lowest level in 60 years

In China, the world’s largest country by population, the birth rate has reached the lowest level of 60 years, despite ending a child policy and the birth of about 14 million children in a single year.

China’s birthrate has been seeing a surprising decline for two consecutive years. Last year, the Chinese government acknowledged that the birth of children was lower than in the past.

In January last year, the government said that in 2018, a total of 52 million children were born across China and the population increased to one billion 39 million.

However, according to a recent government report, the birth rate in China has declined further.

According to the Chinese newspaper South China Morning Post, China’s institutional statistics, the National Bureau of Statistics, said in its report that in 2019, the birth rate of children across China has dropped to 14 million.

That is, about 7 million children were born in China last year compared to the previous year. 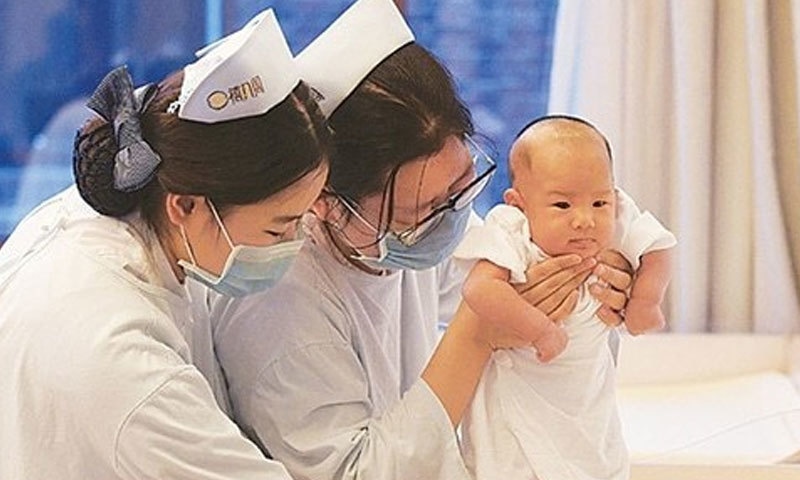 The surprising thing is that the birth rate in China has started to decline at a time when the government has abolished one-child policy.

The Chinese government eliminated a child policy in 2016 and allowed parents to have more than one child before Chinese parents were allowed to have only one child.

According to the Chinese government, by the end of 2019, the Chinese population has risen to more than one billion 40 million, but the decline in birth rate has alarmed China’s economic, demographic and social problems.

China: The birth rate of babies has reached the lowest level since 1960

According to the government, if the birth rate in China continues to decline, in the coming year, the working population in China will be less and the elderly will become a burden on the economy and society of the country. 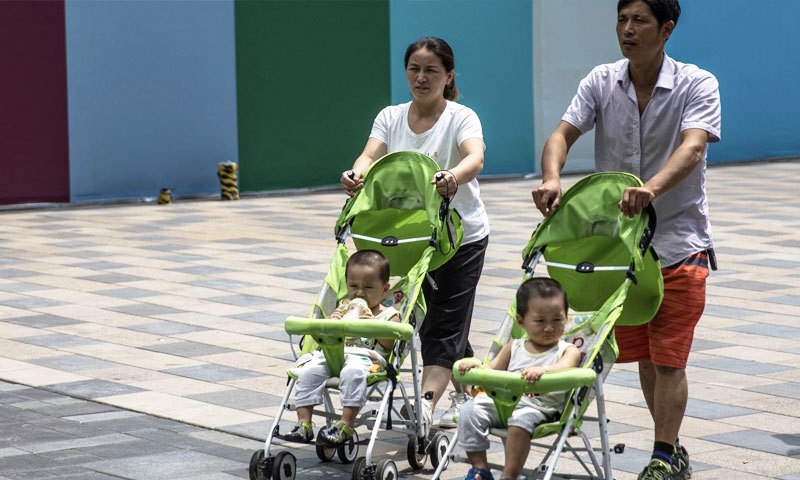 According to government data, there are currently more than 20 million people in China over the age of 60 and the number will increase in the next few years.

It is also worth mentioning here that out of the more than 40 million children born in China, millions of newborns do not survive due to various diseases and most of the central government reports do not mention the number of children who die. However, Chinese provincial governments issue reports on the death rate of newborns.

Although the government has not yet announced a new and stricter policy due to the decline in birth rates for the second year in a row, it is likely that if this trend continues, the government will announce a stringent policy regarding raising children’s rates. 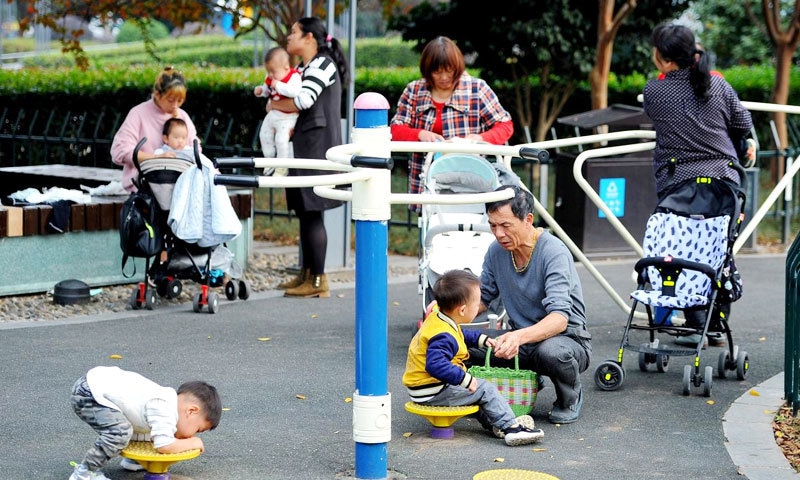