Australia: How responsible are white trees in the spread of forest fires?

The bushfire began in September last year in various parts of Australia, and at least 28 people have died and thousands of homes have been destroyed in the fire so far.

The fire has so far affected thousands of acres of Australian land, but recent rains in the country have caused fires in many places.

Many readers have questioned whether Australia’s famous eucalyptus tree is the cause of the widespread outbreak of fire in Australia. Eucalyptus is also commonly known as the white tree. Eucalyptus forest is considered to be the fastest catching forest in the world.

Why do eucalyptus trees spread fire?

In Australia, about three-thirds of the total forest area is covered by eucalyptus trees, and almost all species of this species are found here.

The bark and branches hanging from the trunks of the tree can not only catch fire but also have the ability to reach the upper part of the tree, where through the air, it can engulf the entire forest.

“When the bark of a tree catches fire, it is capable of spreading over a large area, causing flames in new locations,” says Dr. Jane Casson, a firearms expert at the University of Melbourne at Banta.

This process is called ‘spotting’ and when it starts, it can spread the fire for a further 30 kilometres and it is extremely difficult to stop it.

Dr. Casson says that under the spraying process, these trees themselves cause the fire to advance.

The leaves of the white tree contain oil which not only causes them to fire easily but also burns the leaves very quickly after the fire. 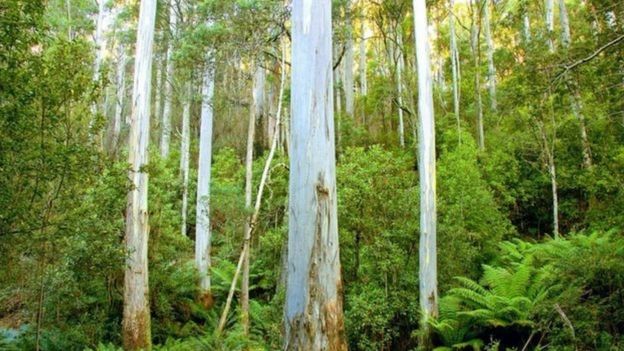 In addition, the plants and shrubs on the ground under these trees have the potential to catch fire. These plants have completely subsided over the climate of these forests over time, a climate in which wildfire and drought are very common.

There are some white tree species that have adapted to this climate over time, and after the forest fires, they automatically return to their original position, ie.

Tree fires help the seeds in the canopy get out of its shell, thus erupting new eucalyptus plants that help grow those trees.

However, new research shows that even if there is only a short period of fire in one part of the forest, the hard-to-find species of trees that survive there will never survive and never recover.

Does the Eucalyptus Tree Swap? 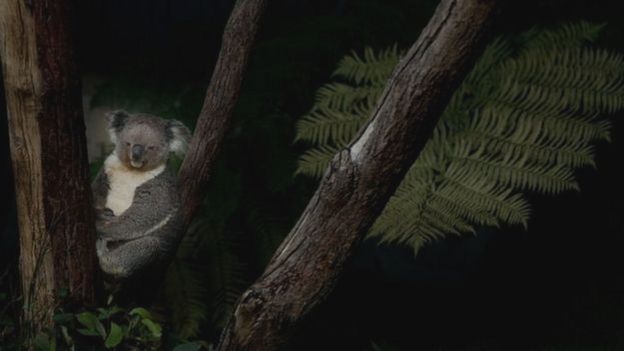 The leaves of the mulberry tree are poisonous, but they are a rich diet of some of the Australian wildlife.

These natural forests provide a safe environment for many types of wild animals and plants.

Dr Casson says, “In Australia, it is not discussed in public circles to replace these (mulberry) trees with alternative types of trees.”

The ancient inhabitants of the area enjoy a variety of benefits from the trees, including making eucalyptus wood and using the oil contained in the medicine.

One of the options to consider is the small-scale fire known as ‘controlled burning’ to prevent widespread fire, but the political opinion on it is not smooth.

Other countries also have white trees 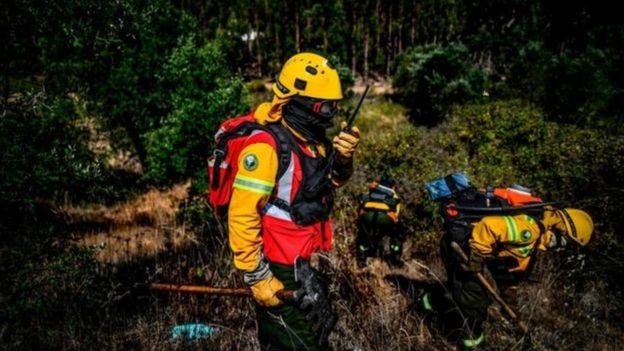 Eucalyptus globulus, a tree imported from Australia, has also been widely planted in other countries of the world.

“In fact, it (Eucalyptus globules) is the type of eucalyptus that is less volcanic,” says Stephen Dwyer, a wildfire expert at the University of Swansea. But where they are taken and planted, it is more volcanic than the forests already there. ‘

These imported trees have also caused forest fires in California and Portugal. This forest fire is considered to be Europe’s largest forest fire.

White trees were one of the major causes of widespread flames in Portugal in 2017. In the central and northern regions of Portugal, these trees are grown to produce paper.

When a fire broke out in Portugal, an environmental group said the situation was the result of ‘negligence’.

In other countries of the world, eucalypts are planted for forestry and commercial purposes. In contrast, experts say that these trees are harmful to local species of plants. This tree has the potential to grow very fast and grow.

When Should you See a Dentist About Toothache

What to avoid after Undergoing an Oral Surgery