According to Harendra Mishra, the reason for the Gulf War was that Iraq was invaded by Iraq and Saddam Hussein occupied a large part of it. It is unclear if Iran will do so, but the blame for the attacks on Saudi Arabia was directly attributed to Iran. For example, Iran’s support for the Houthi rebel attack was reported. There is no denying the possibility that such a situation may arise, but it will be very difficult for Iran that if it takes hostility from many countries its economy will be further ruined. ” 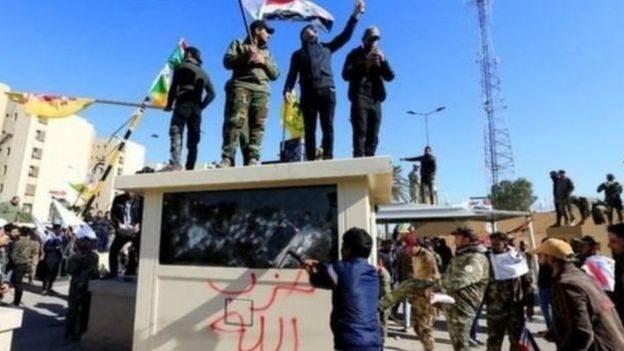 US destroys those countries by conducting military operations in Iraq, Afghanistan and Libya, experts say

According to Harendra Mishra, the sanctions imposed on Iran could create a state of rebellion within the country. There is a tension between Iran and the United States right now, but analysts believe the fight will not go far. Weak economy is also one of the reasons. Iran is not in a position to fight a major war. ”

It is thought that the matter will be suppressed after a small clash between the US and Iran. However, the rest of the Middle East, such as Saudi Arabia and Israel, have warned Iran not to attack. Israeli Prime Minister Netanyahu has also said that if any action is taken by Iran, they will fight it off and cause serious injury to Iran. 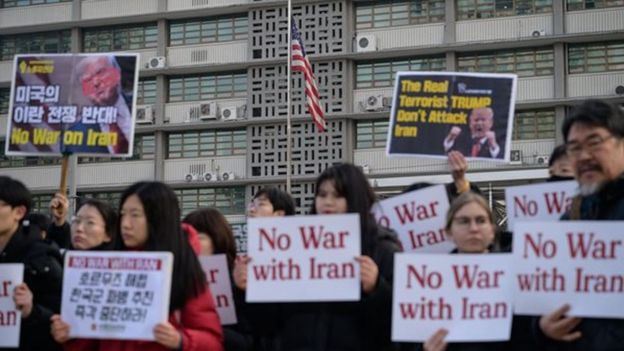 If there is war, the whole world will be affected by it

“Apart from oil, the problem that India will face in the Middle East is that there are millions of Indian settlers who will be a huge challenge to evacuate from the region,” says Harendra Mishra. These people not only work here but send billions of rupees to India. That will also be a loss. It is also a big market for India. Many items exported from there will be stopped. India’s need for oil has increased. The sanctions imposed on Iran are making India very difficult. India is constantly trying to find out how to meet the shortfall in oil available to India due to these restrictions. ‘

How will the world be affected?

It is clear that the Middle East situation has to suffer. America’s interest in the region is immense because of its large presence here. He sells things in the region.

Saudi Arabia depends on the United States for almost everything. In addition to technology. The United States also sells weapons to Middle Eastern countries. If unrest spreads here, it will damage the economy of its allied countries and will have a direct impact on US business. 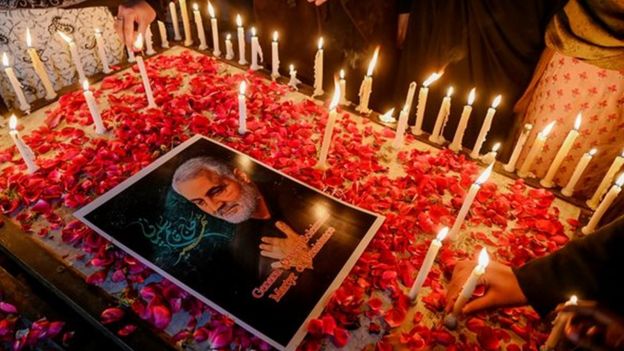 “Iran has missiles that can reach any European city,” says Harendra Mishra. These missiles can reach Israel’s suburbs, and they have also announced it. Iran has such powerful weapons that it can attack the region. When they have the power to attack here, they can attack anywhere in the Middle East. ‘

Experts and Israeli military officials believe Iran can launch such an attack. That is why it is said that the United States has built many bases in the Middle East to prevent such attacks in the event of such an attack.

Talmiz Ahmed believes that Israel is more responsible for the situation in the Middle East.

“The Israeli lobby wants Iran to be eliminated as a major power in the region,” he said. He does not want peace here, but wants to see himself as the great power of the region. ‘

How much of a threat to Saudi Arabia? 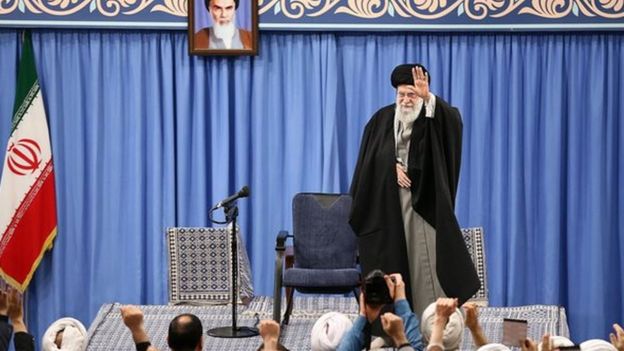 Iran has vowed to avenge the death of General Suleimani

Are the United States and the Middle East ready for war, and how much of a catastrophe will it create?

Former Ambassador Tolmiz Ahmed says, “I do not think there is any country in West Asia that wants open war. Iran, Saudi Arabia and Israel would not like such a war, but there were concerns that the situation would not be out of control. Iran cannot fight the US alone but it will not be such a fight. The fight will be with the militia. Iran has the power of Malaysia. This includes Hezbollah. Hezbollah claims it has 50,