As the summer begins in Australia, a wildfire has spread over a large area, killing millions of animals and killing at least two dozen people so far.

In Australia’s remote forests, there are fire incidents almost every summer, but this time the fire was high and spread, affecting more than 100 Australian locations.

According to reports so far, the process of extinguishing the fire is underway and more than 500 firefighters are working day and night, but so far the workers have not had any major success.

The effects of Australian forest fires have begun to reach the cities and people around the world have started a charity campaign to extinguish the fire, while several prominent figures have also announced donations. 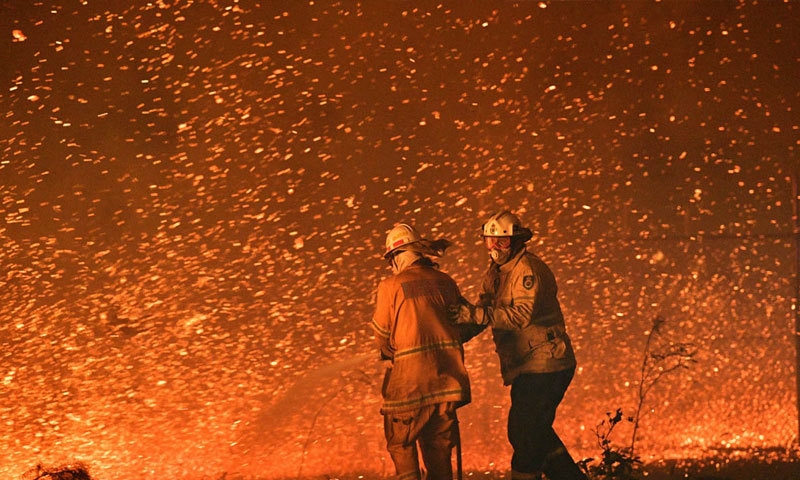 America’s bold model and social media star also launched a unique campaign to overcome the Australian wildfires and recover from the damage, and soon raised the US $ 7 million.

According to fashion magazine ‘Insider’, Kylen Ward, a 20-year-old social media star from the American city of Los Angeles, launched a unique fundraising campaign on social media and soon raised a huge amount of money.

According to the report, the model created a ‘nude social worker’ account and page on social media and announced that anyone who donates $ 10 to extinguish the fire in Australia will send their ‘nude’ photo. 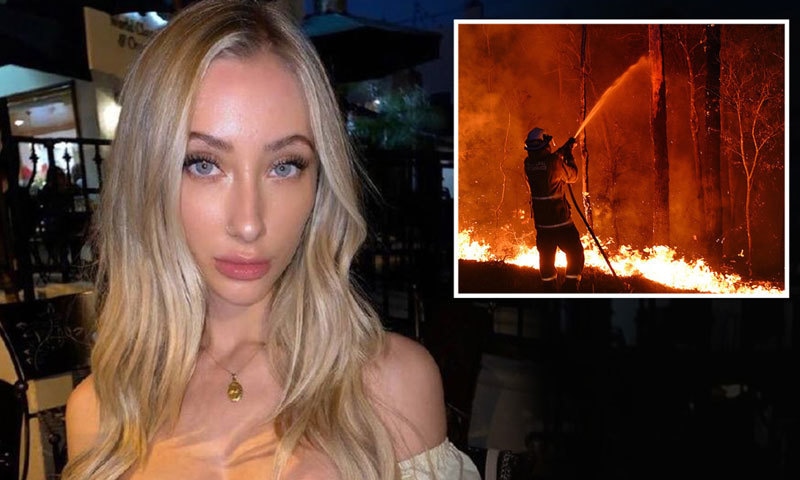 The model announced that the person who made the donation to Australia would have to submit proof of their deposit, which would be confirmed only after she had sent her ‘naked photo’ to the person.

The report also said that the model also hired 4 people for the process, who worked to verify the evidence of the donor.

The American model, which launched a unique fundraising campaign to create a fire, also created an account called ‘Social Worker’, which was later closed by the Instagram administration.

The social worker and model said on his Twitter account that he soon collected US $ 7 million, a Pakistani donation of up to 10 million rupees, to send a fire to Australia. 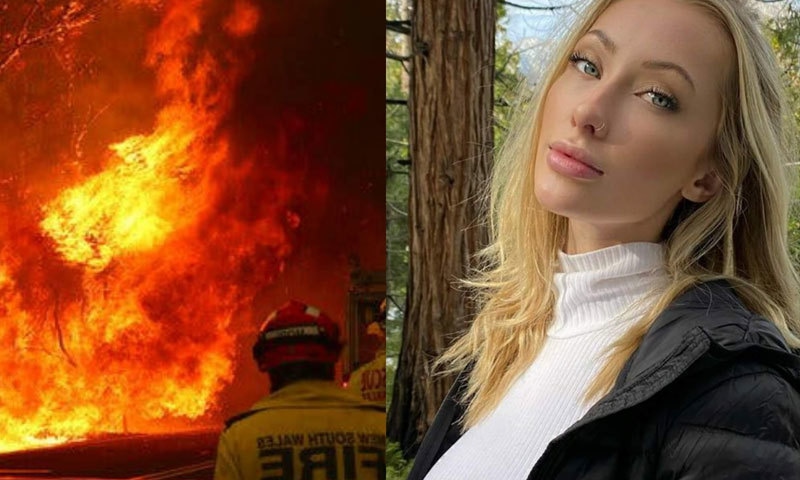